Ashoka Buildcon Ltd. (Holding Company of Unison Enviro Pvt. Ltd.) has established itself as a trustworthy infrastructure player in the country. It is present across 13 states in the country and is executing several prestigious projects for central and state governments on BOT and EPC basis. It is also executing an overseas project in Maldives. Ashoka has set new benchmarks in every sector that it has stepped into and has been recognized by a multitude of awards and accolades.

He is the MD and CEO, Ashoka Concessions Ltd, holding company of Ashoka Buildcon for development of highway assets. He has over 15 years of hands on experience in infrastructure space and expertise in deployment of modern methods in highways construction. He has facilitated Ashoka Group’s entry at the international front by leading company’s first overseas project in Maldives. Under his leadership, the group has also successfully diversified into Ready Mix Concrete production and City Gas Distribution Network. He is qualified as a M.B.A and MS (Construction Engineering and Management). 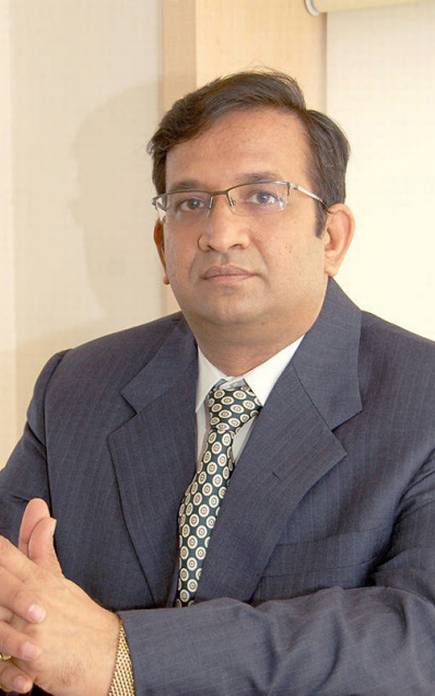 He is the CFO, Ashoka Buildcon Ltd; Heading Finance, Taxation and Accounting. A Chartered Accountant with expertise of 32 years and overseeing Finance, Taxation, Accounting and secretarial functions of the company since 2001. He has taken the Company public in 2010 by listing it on BSE and NSE with a 16 times oversubscription and with a follow-on QIP in 2015. He has raised private equity funds in multiple occasions with international fund managers viz. IDFC- PE, SBI- Macquarie, India Infrastructure Fund and Morgan Stanley. He was awarded as one of the “The Most Influential CFO” in the year 2016. 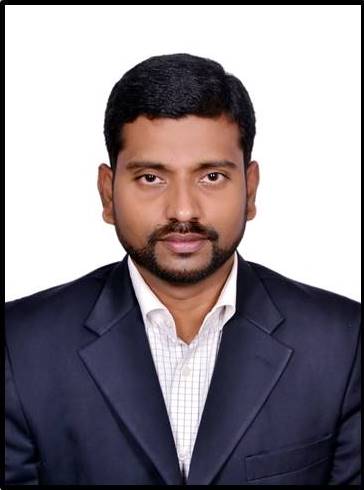 Mr. Shyamsundar Sundaresan Gurumoorthy is the nominee Director of Morgan Stanley India Infrastructure on the board of Unison Enviro Private Limited. Mr. Gurumoorthy has been a Managing Director and Co-Head of India at Morgan Stanley Infrastructure since 2014. Mr. Gurumoorthy has over 22 years of experience. Prior to joining Morgan Stanley, he was a founding member and partner at IDFC Private Equity. While he was at IDFC Private Equity, he made over 16 investments in a range of infrastructure sectors - power, telecom, oil & gas, roads, ports, airports, shipping and logistics. He also led three successful IPOs of his portfolio companies - GMR, GSPL and Ashoka Buildcon. Prior to that, he was a key member of IDFC's project finance team, investing in debt and equity for projects in the telecom and broadband infrastructure sectors. He began his career as an investment banker with ICICI Securities and later part of project finance team of ICICI Limited handling deals in the energy and telecom sectors. He received a PGDM from the Indian Institute of Management, Calcutta and a B.E. in Mechanical Engineering from Anna University, Chennai. 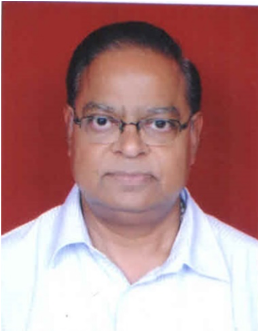 A Chartered Accountant by profession, he started his career with the Birla group of companies. In the year 1980 he joined as a senior partner in a Chartered Accountant firm in Mumbai. He is the Founder Member of M/s. Mehta Singhvi & Associates, Chartered Accountants, since May 2002. He has been in practice for more than 39 years specializing in the field of audit, taxation and management consultancy services including corporate finance, re-structuring, acquisition and merger of companies. He also has rich experience in audits of bank branches, depository audits, stock audits, besides audit of public sector undertakings and companies. He has rich experience and knowledge in handling matters pertaining to Stock Exchange, Reserve Bank of India, Company Law Board, The Securities and Exchange Board of India, Income Tax and various State Government Departments. 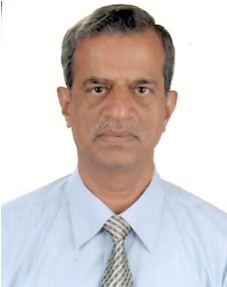 A Chartered Accountant by profession, he is working in the Oil and Gas Industry for the past 47 years. In the past, he has served the Indian Oil Corporation Limited, largest commercial Organisation in India, for 33 years in Refining, Pipelines and Marketing Divisions. He was on the Board of Directors of Indian Oil Corporation for 7 years and is presently serving as Board Member in various Organisations connected with Oil and Gas Industry in India. 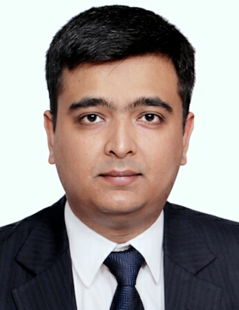 Mr. Bhasmang Mankodi is the nominee Director of Morgan Stanley India Infrastructure on the board of Unison Enviro Private Limited and is a Vice President at Morgan Stanley India Infrastructure. He has more than nine years of infrastructure sector experience across both corporate and project finance. Immediately prior to joining Morgan Stanley, he was part of the M&A advisory team at Ernst & Young. Prior to that, he worked with the project finance group at SBI Capital Markets Ltd., responsible for debt syndication of large infrastructure projects. He received his PGDM from the Indian Institute of Management, Shillong, and a B.E. in Mechanical Engineering from Gujarat University, Ahmedabad. He has also passed Level II of the CFA Program.

Ms. Pooja Lopes, Chartered Accountant (CA) by profession, has 13 years’ experience in fund raising and corporate finance. She is also qualified Company Secretary (CS) and Bachelor of Laws (LL.B.), adding rich experience to diversified Corporate matters, M&A and capital structuring. She initially worked with investment banking firm in Mumbai. Currently she is associated with Ashoka Group since last 5 years and adding value to Finance, M&A and Corporate affairs of the group.